Born and bred in Howick, Auckland, I left New Zealand in 1996 to go on my big O.E.  Living in such places as: Port Douglas, Perth, Melbourne, Queenstown, London and working aboard super-yachts in the Mediterranean and Caribbean.

After working and travelling abroad for ten years I returned home to settle in Hauraki / Takapuna on the North Shore ... "there's no place like home!"

My passion has always been in Events Coordination and since returning home I have successfully established myself as an Events and Promotions Manager as my 'other job'. I have been involved in organising expos, shows, functions, weddings and more.

After taking time out to enjoy being a mum to Kobi (2010) and Arlo (2012), I started back full-time casual as the Events and Promotions Manager for the Outboard Boating Club in Orakei in 2013.  A role which just happens to tie in nicely with my weddings ... I couldn't have asked for two better jobs!

I became an NZ Marriage Celebrant in 2010 after Kobi was born.  I was quickly popular and sought after for my personalised ceremonies, which draws your guests attention and being able to deliver your story and formalities with a smile that keeps you feel at ease.

Warner Brothers chose me as the only consecutive Celebrant for the three years of NZ Married at First Sight NZ.  (Unfortunately I was overseas for the third season). 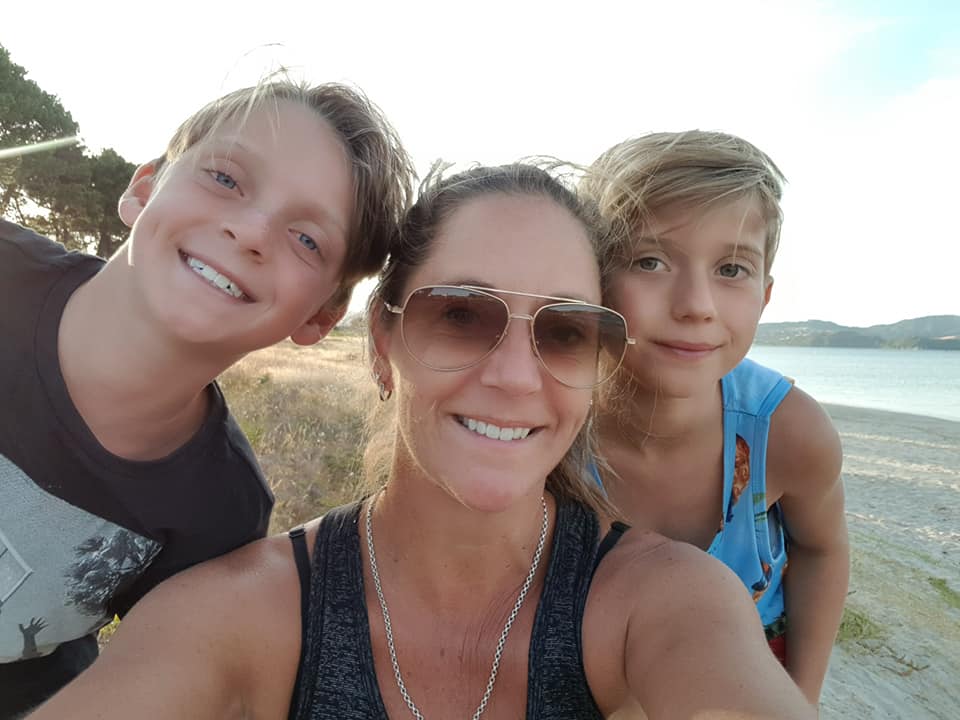 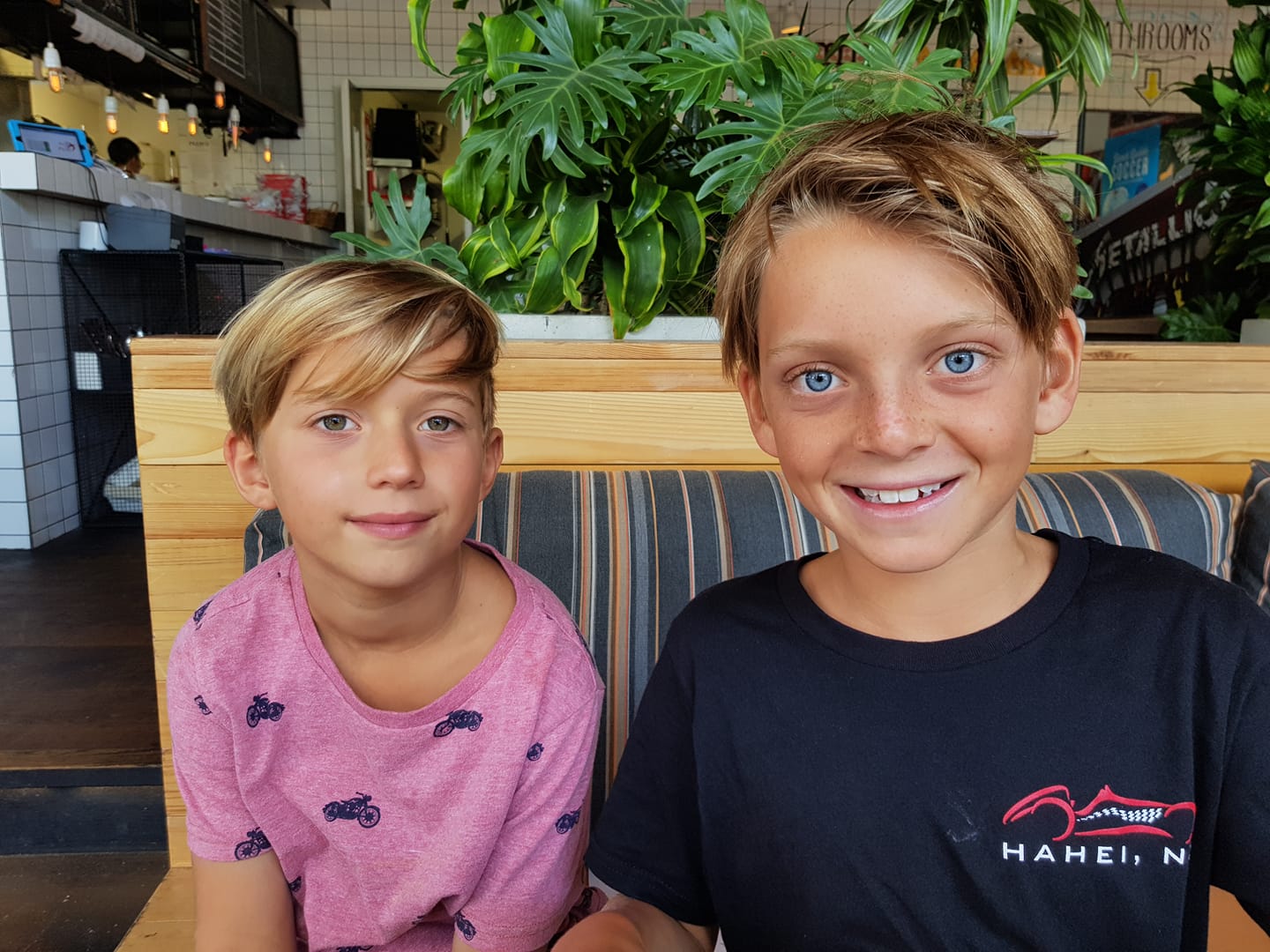 I would love to share your special day with you.  I look forward to creating a memorable Ceremony together!